On October 7, 2020, due to the influence of tropical depressions, heavy rains occurred in the Central Vietnam. The heavy rains had not stopped when the Central region continued to suffer from further depressions and typhoon no. 6 (October 11) and typhoon no. 7 (October 13) in few days. It caused central provinces to fall into the state of heaped up storms and floods. Contribution activities to support the people in the Central Vietnam of Vu Minh Company affirms the spirit of "Mutual love mutual support" is always a traditional cultural beauty of Vu Minh.
For people in the Central region, natural disasters may have naturally become a familiar bitter that they must be ready to receive in every rainy season. However, this year is unlike as the intensity of natural disasters has surpassed human tolerance: storms, flash floods, landslides, hurricanes ... came thick and fast with an unprecedented destruction level. Rains and floods caused a lot of deaths and losses; thousands of hectares of planted rice, agricultural and aquatic products, livestock and poultry were severely damaged; thousands of houses were flooded, collapsed and damaged; many villages were destroyed after storms and landslides ...

Not exceptions, some customers of Vu Minh Company in the Central region were also greatly affected. Up to 60% of the houses of employees in Vu Minh’s partner companies located in the Central were flooded for a long time and their lives were severely affected. 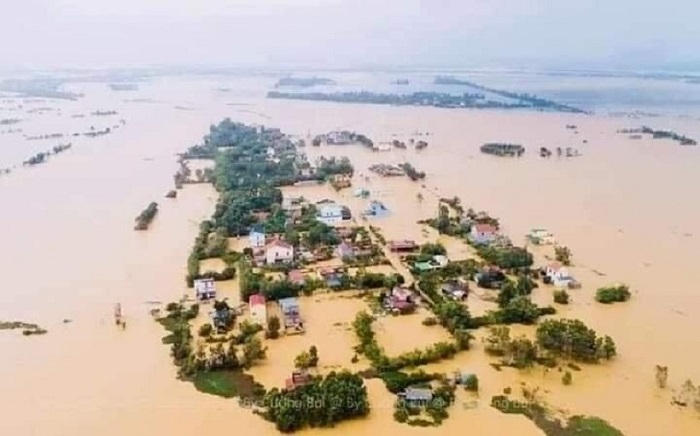 Under the direction of the Party Committees, Governments and Fatherland Fronts of all levels, with the spirit of "Hanoi for the whole country, Hanoi and the whole country", promoting the tradition of "The leaves protect tattered ones", "Sharing clothes sharing food”, Vu Minh Company joined hands to support people in the Central Vietnam through the Ba Dinh District Committee of Vietnamese Fatherland Front, the Red Cross Association of Dong Da District, Hanoi City. 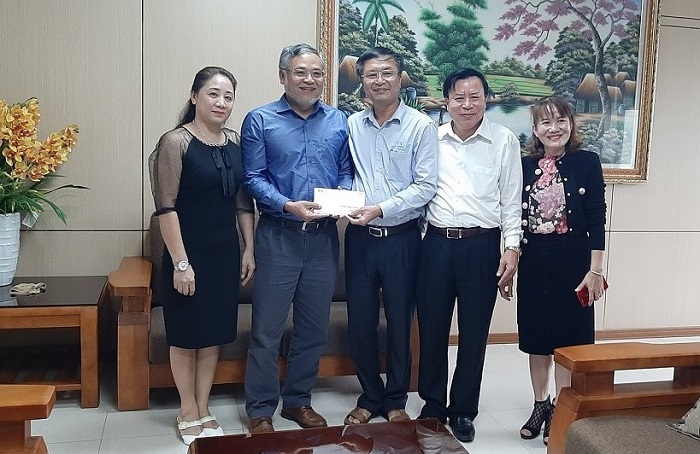 Furthermore, the Board of Directors of Vu Minh Company promptly took the time to visit, encourage and give presents to several customers in the affected areas.

On this occasion, the Board of Directors of Vu Minh Company also gave supports to its employees who suffered damages incurred by natural disasters, floods and storms.

Hopefully, the contributions of Vu Minh Company would partly share the material and spiritual shortages with people in our dear Central Region, helping them to overcome difficulties, and returning to their usual working and productive lives as soon as possible.

These contributions once again confirm the spirit of "Mutual love mutual support" which has become a traditional cultural beauty of Vu Minh. 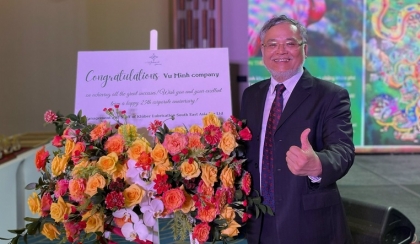 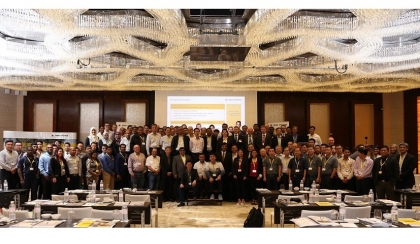 Technical seminar on equipment management in cement industry in Manila 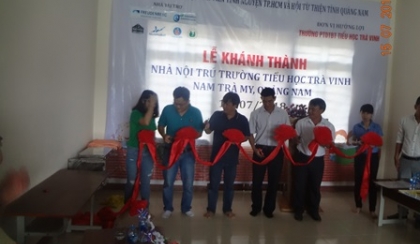 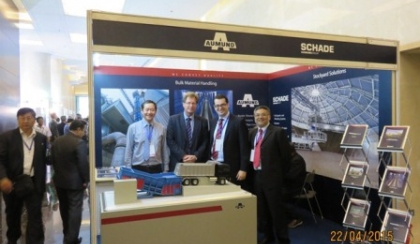 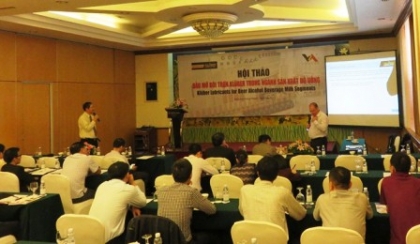 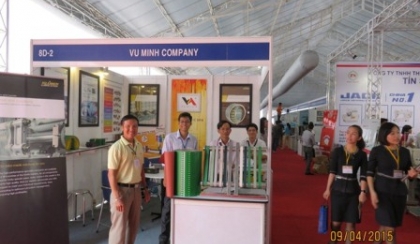 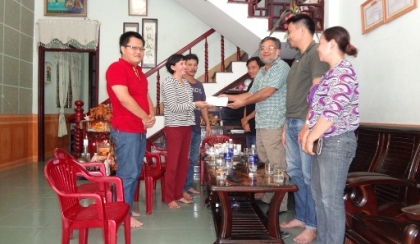 Vu Minh accompanies with fishermen on the sea 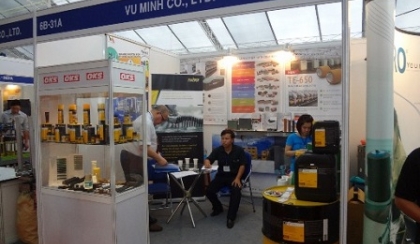 On site belt joining service at the airport